A very strong six players tournament had been held in Shenzhen, China. The event also known as Longgang Chess Master included : Anish Giri, Peter Svidler, Pentala Harikhrisna, Michael Adams, Ding Liren and Yu Yangyi. Currently there are five rounds being played. As the players strength are closely in the same league, they are all in top 20, the rounds are dominated by draw results. First finisher will granted 20,000 bucks as per report. The event started from March 22 2017 and to be play ten rounds. 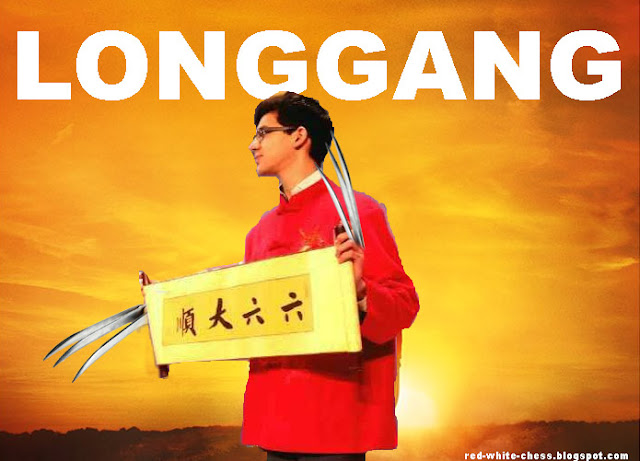 The 2017 edition of FIDE ZONE 3.3 CHESS CHAMPIONSHIPS has concluded at Sunday March 5th 2017. The event played in Tagaytay Phillipine. Zone 3.3 Championship runs to award the best chess player in this zone 3.3, which is comprised most of Eastern Asia and South East Asian chess federation, excluded China and India.

The Open event is won by Malaysian FM Yeoh Li Tian, which is "only" seeded #10. This must be Malaysia's best achievement over many years. 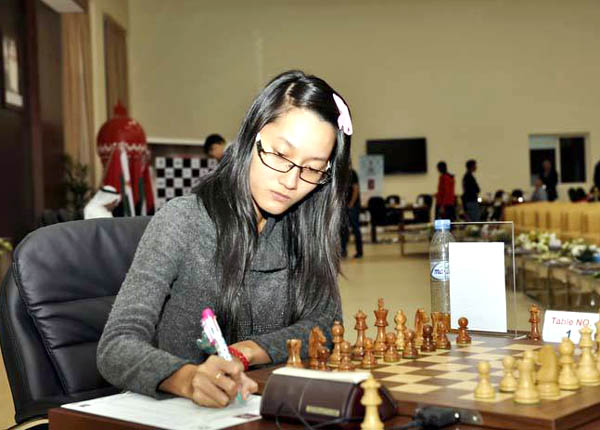 In the female section, young Vietname player WGM Vo Thi Kim Phung won the first prize. Vo Thi Kim Phung had been the winner of 2007 Asian Youth Chess Championships U14 Asian age classes in United Arab Emirates . Then the 2011 blitz champion for ages U18 in Philippines. Vo Thi Kim Phung was seeded #9 for this event. The first seed was actually our own IM Irene Kharisma Sukandar. She seems to be underperformed and finished fifth place. 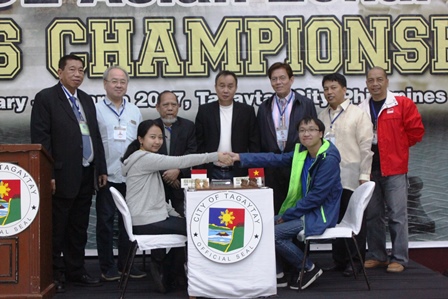 There is one interesting insight over the tournament by SIngaporean IM Kevin Goh Wei Ming :

"I'll probably blog more about this a little later but amidst Li Tian Yeoh's record breaking effort at the Zonals, there was a incident in the last round that I feel is worth sharing.
My Olympiad teammate, IM Tin Jingyao was playing the young Indonesian player Setyaki Azarya Jodi with the black pieces. Setyaki needed a win to make his 2nd IM norm. In an equal-ish to drawn ending, Setyaki made his 40th move, got up and went to the rest room. Jingyao unfortunately forgot about the clock and didn't make his 40th move in time. Setyaki came back to the board, realized what happened, and in an incredible gesture of sportsmanship, offered a draw despite the high stakes. Unfortunately, the arbiter intervened and said that the game has ended officially when Jingyao's time ran out.

This just goes to show that results are sometimes not everything, and even young players can also be gentlemen. Setyaki proved to be a huge credit to the Indonesian Chess Federation and Singaporeans can hardly do better than to learn from his example." - Kevin Goh Wei Ming

Both FM Yeoh Li Tian and Vo Thi Kim Phung will be confirmed taking part in the next FIDE Chess World Cup cycle.
Click to Read more » Klik Untuk Melihat Semuanya
at 6:06 AM No comments: