Coming up this week is the second Indonesia Open. Happening 10th to 17th October 2012 in Grand Sahid Jaya Hotel Jakarta, not only the tournament filled with chess stars, but for the once , Indonesian event got well internationally news coverage. As reported by Chessdom, the first round is clear. WGM Irene K. Sukandar paired with GM Li Chao (B) and managed to hold an half point. The chessbomb live transmit got problem and can't get the confirmed game score. As the other top seed went little injured in this first round. 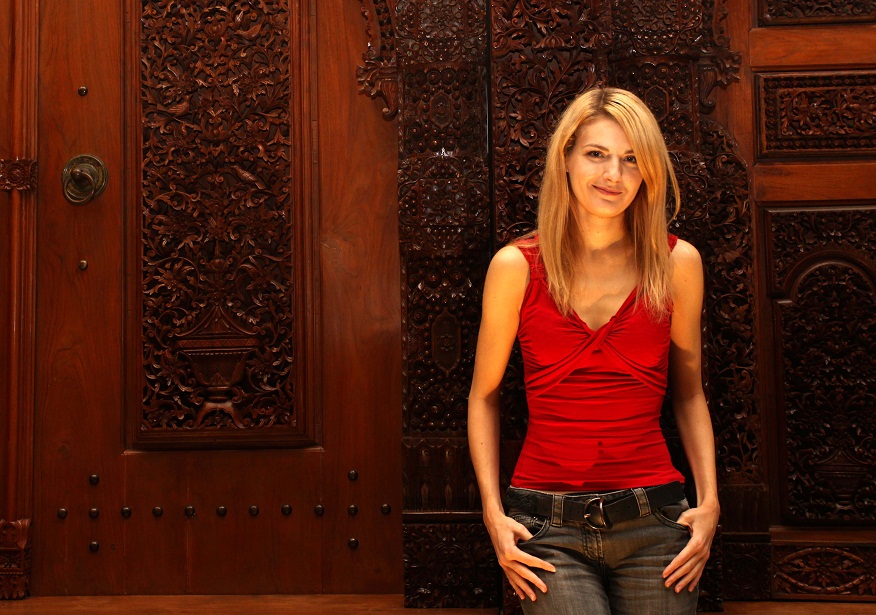 IM Sophie Millet, photo from Chessdom
at 2:48 PM No comments: